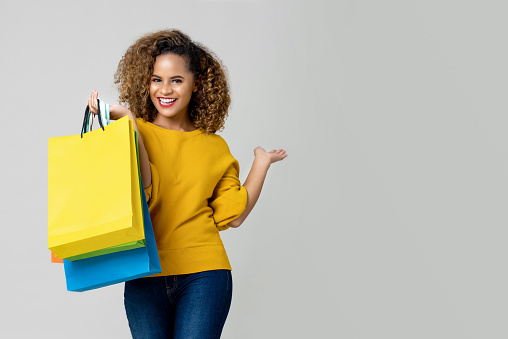 Sales calendar in Europe: when should you hunt for the biggest discounts?

Anyone who hunts for low prices knows very well that sales in stores occur on a special promotion calendar. Basically, it’s a constant schedule that repeats year after year, so it’s worth checking it out to know when the seasonal sales start!

In this article, we will tell you when the summer clothing sale starts and when is the best time to buy clothes for the winter? Check out how stores plan their advertising campaigns and benefit from the knowledge gained.

When do sales start in Europe?

Have you found the clothes of your dreams, but the high price does not encourage him to buy? The first step to success is to understand when sales start at Zara and other major stores in Europe. Contrary to appearances, everything follows a pre-determined pattern, and discounts – although they may appear suddenly – are planned long before the collection arrives in store warehouses.

The change in commodity prices can be divided into three phases:

When do the biggest discounts in stores start?

Do you want to buy cheaper and avoid moments when online store catalogs are empty? With the start of spring sales, no more questions to ask! Learn all the intricacies of the traders calendar and find the best time to buy at the lowest prices!

When does the fall sale start?

When do Christmas discounts start?

In which stores can I count on promotions on this calendar?

Knowing when sales are on in Europe is one thing, but you should also know which stores you can expect lower prices from, following the guidelines above. Due to the specifics of discounts (associated with the withdrawal of collections and the introduction of new ones), such schemes are only valid in stores with a high rotation of goods:

These industries offer products tailored to the aura outside the window, so collection replacement is essential – in turn, clearance sales are the best way to minimize wastage as a result of unsold products.

However, industries that operate regardless of the time of year do things quite differently:

Summer, autumn, New Year discounts: when do they start and how long do they last?

The standard promotion calendar applies primarily to stores using the classic trading model (presenting new spring/summer and autumn/winter collections). However, it should be borne in mind that increased rotation of goods is increasingly appearing on store shelves. This phenomenon can be noted, among other things, in chain stores, where new items usually appear every 4-5 weeks. This, in turn, means that sellers must get rid of “extra” goods at all costs, which usually leads to the so-called off-season sale, that is, the sale of actual clothes (to make room for new goods).

Where can you count on sales almost all year round?

GalaxyCoupon is supported by readers. Some links on GalaxyCoupon are referral links. If you use one of these and buy something,  GalaxyCoupon may make a small amount of money.

Subscribe to have new coupon lists delivered directly to your inbox